Motivational quotes and inspiration for 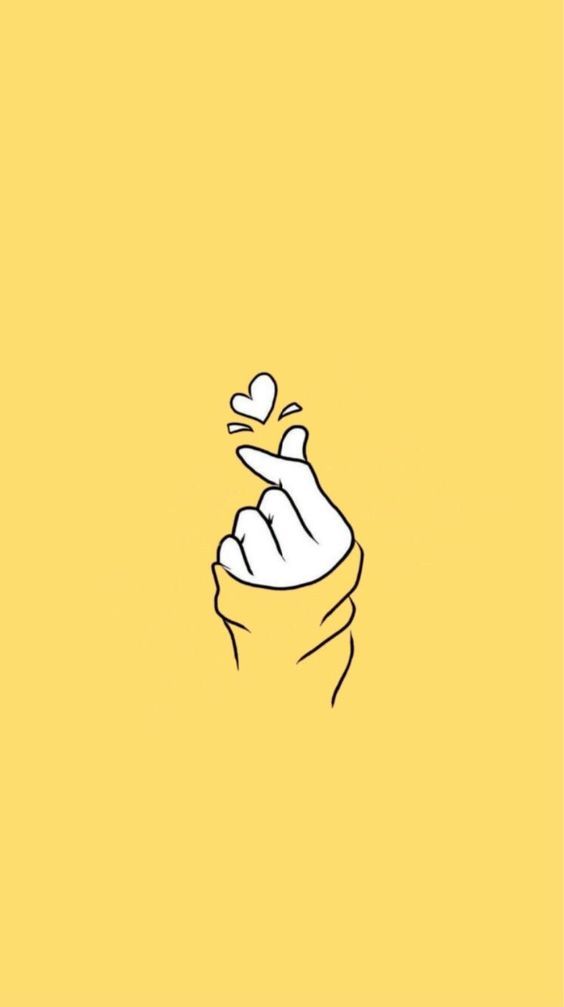 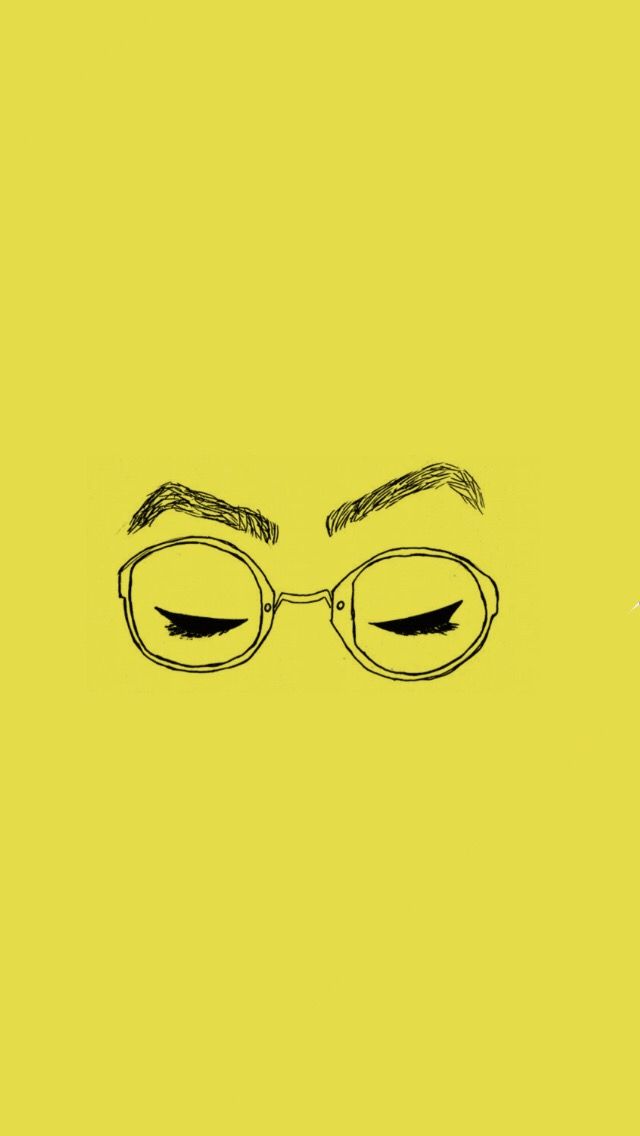 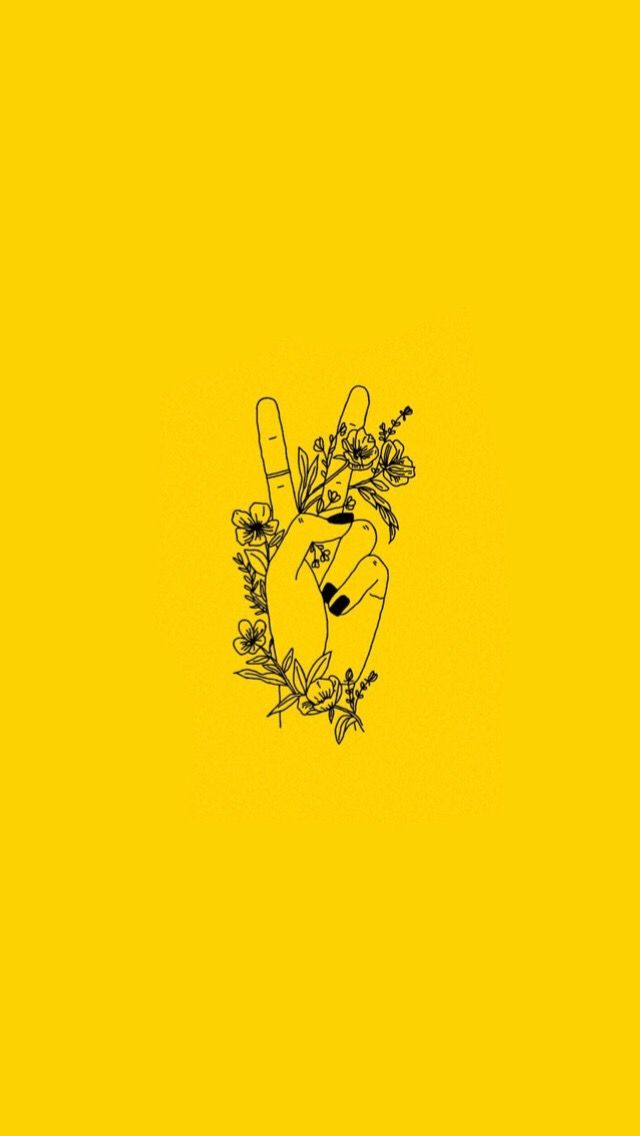 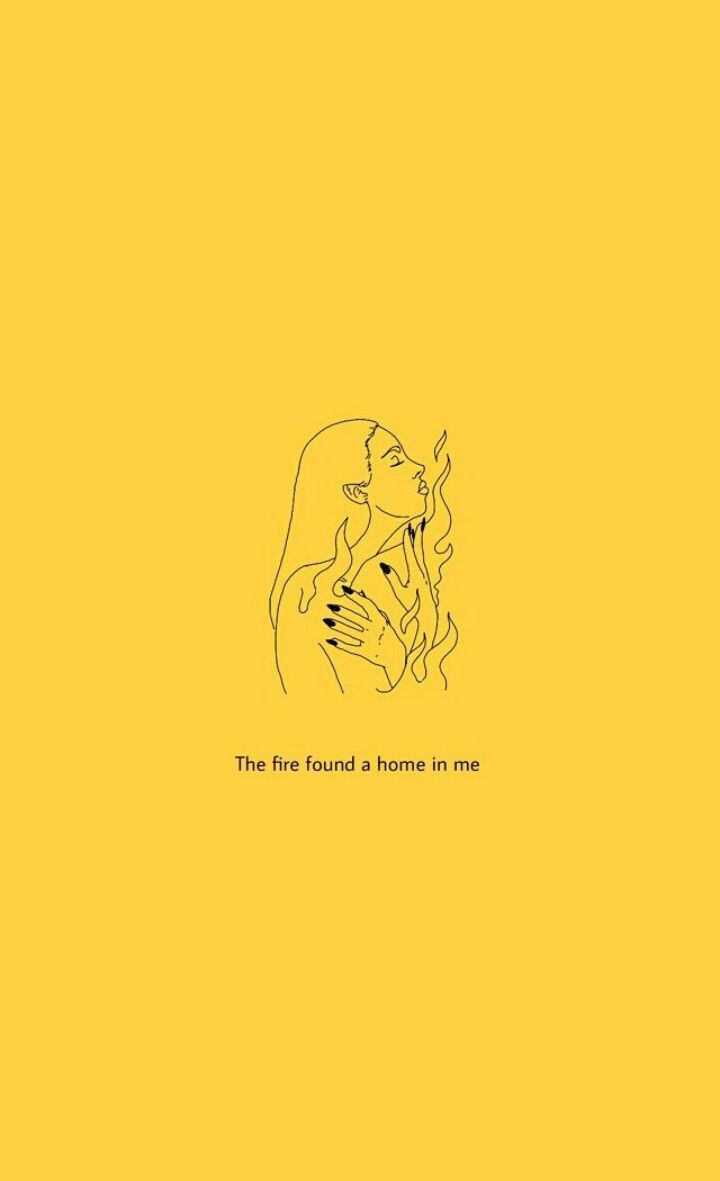 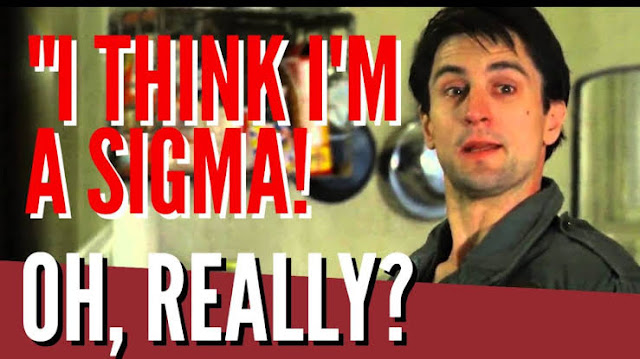 How To Be A Sigma Male
We are aware of two types of male personalities: ALPHABETAAlpha Males are aggressive, confident, extrovert, dominating, and like to lead the pack.
Beta Males are introvert, collaborative, and submissive, and like to follow the instructions.
Alpha Males are too loud and aggressive.
Beta Males are too introverted and submissive.
WHO IS SIGMA MALE?A Sigma male is the one who is neither interested in being a leader nor interested in being a follower. He is not the one to be loud or aggressive trying to grab everyone’s attention in the room nor is he shy and introverted pretending not to exist in the room.

Habits of Sigma Male:
Sigma Males is the one who is happy being himself. 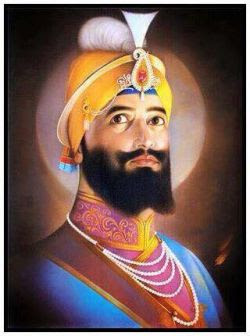 The TenthSikh Guru
Guru Gobind Singh (ਗੁਰੂ ਗੋਬਿੰਦ ਸਿੰਘ) (5 January 1666 – 7 October 1708), born Gobind Rai, was the tenth Sikh Guru, a spiritual master, warrior, poet and philosopher.
When his father, Guru Tegh Bahadur, was beheaded for refusing to convert to Islam. Guru Gobind Singh was formally installed as the leader of the Sikhs at age nine, becoming the tenth Sikh Guru. His four sons died during his lifetime – two in battle, two executed by the Mughal army.
Among his notable contributions to Sikhism are founding the Sikh warrior community called Khalsa in 1699.
It may not be out of context to consider that throughout the chronicles of human history, there has been no individual who lived a life more inspirational than Guru Gobind Singh Ji. He is variously revered as: Sarbans Dani (the merciful donor, who sacrificed his all)Mard Agamra (man without any parallels)Shah-e-Shahenshah (emperor of emperors)Bar do Alam Shah (ruler of both worlds)As a prophet, the Guru is unique. His teachings …
Read more 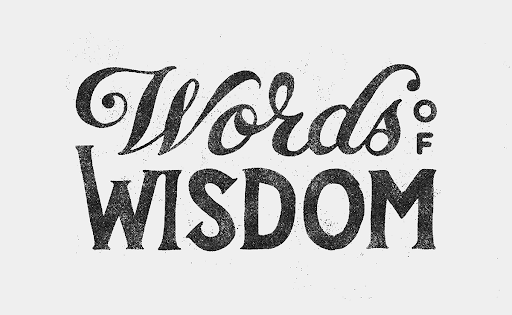 WISDOM WORDS
If you made a mistake, apologize. If you are stuck, ask others for help.
If you miss someone, connect with them.
If you are confused, ask more questions. If you appreciate someone, show them. If you love someone, tell them now. If you want to feel lighter, forgive first. 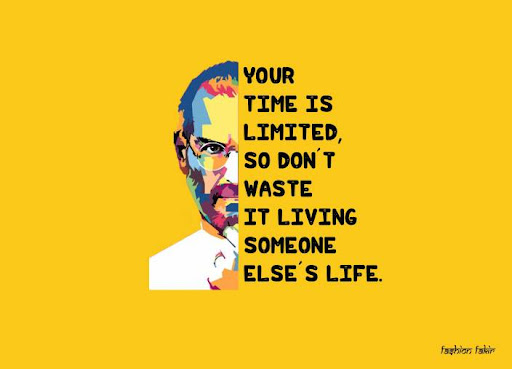 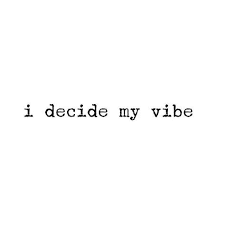 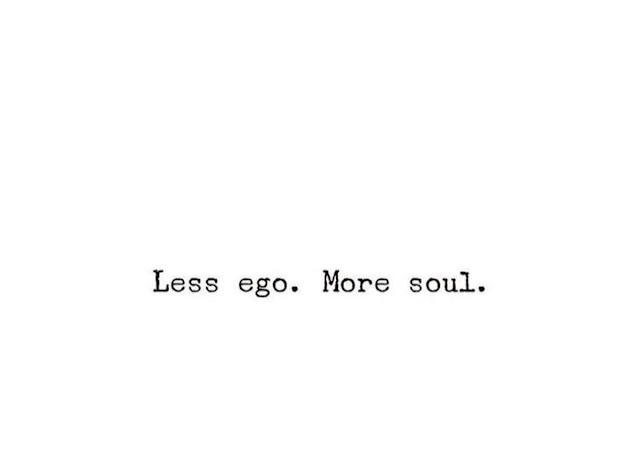 EGO
The “I” or self of any person; a person as thinking, feeling, and willing, and distinguishingitself from the selves of others andfrom objects of its thought. The (good) opinion that you have of yourself. Your ego is your conscious mind, the part of your identity that you consider your "self." If you say someone has "a big ego," then you are saying he is too full of himself.
How to Leave Your Ego With 5 Techniques:
“When the ego is lost, the limit is lost. You become infinite, kind and beautiful.” — Yogi Bhajan
1. Practice forgiveness & letting go.
“The weak can never forgive. Forgiveness is the attribute of the strong.” — Mahatma Gandhi
2. Practice honesty and being open.
“Too many people spend money they haven’t earned, to buy things they don’t want, to impress people they don’t like.”— Will Smith
Read more 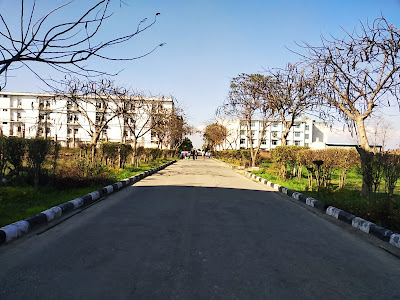 Always be in love with soul, not with face.Love is secret password of every soul.

Inspirational Quotes have the ability to the entire mindset of anyone.this is why I am so excited about them, these golden words are like god power to change someone's life.  when you change the quality of your thought, you change the quality of your life Here are my favorite inspirational quotes about life: 1) “The Way Get Started Is To Quit Talking And Begin Doing.” – Walt Disney 2) “The Pessimist Sees Difficulty In Every Opportunity. The Optimist Sees Opportunity In Every Difficulty.” – Winston Churchill 3) “Don’t Let Yesterday Take Up Too Much Of Today.” – Will Rogers 4) “You Learn More From Failure Than From Success. Don’t Let It Stop You. Failure Builds Character.” – Unknown 5) “It’s Not Whether You Get Knocked Down, It’s Whether You Get Up.” – Inspirational Quote By Vince Lombardi 6) “If You Are Working On Something That You Really Care About, You Don’t Have To Be Pushed. The Vision Pulls You.” – Steve Jobs 7) “People Who Are Crazy Enough To Think They Can Change The World,…
Read more